Sometimes architecture is all the more interesting, the more invisible or concealed it is. When it is not only made up of that which can be seen and touched, but rather that which suggests and leaves the rest to the imagination. In some ways architecture is not just lived-in space but also imagined space. Inside it space is not crossed with the body alone but some of its parts become meaningful precisely because they are unknown to the body, thus becoming places of the mind, open to many readings: how else can the sense of certain unreachable places be explained? Like the dark ravine of a cathedral or as, by means of a different interpretation, for the ruins of the Villa Adriana, where the unknown is more powerful and evocative than the documented truth. Architecture fascinates when it contains in itself remote places, where the separation, rather than physical, becomes an expression of the unknown, of the unreal, in short of dreams. The distance stimulates in everyone unexpected associations that, mutating the original nature of the building via a slow sedimentation in the collective memory, determine its representation in history. 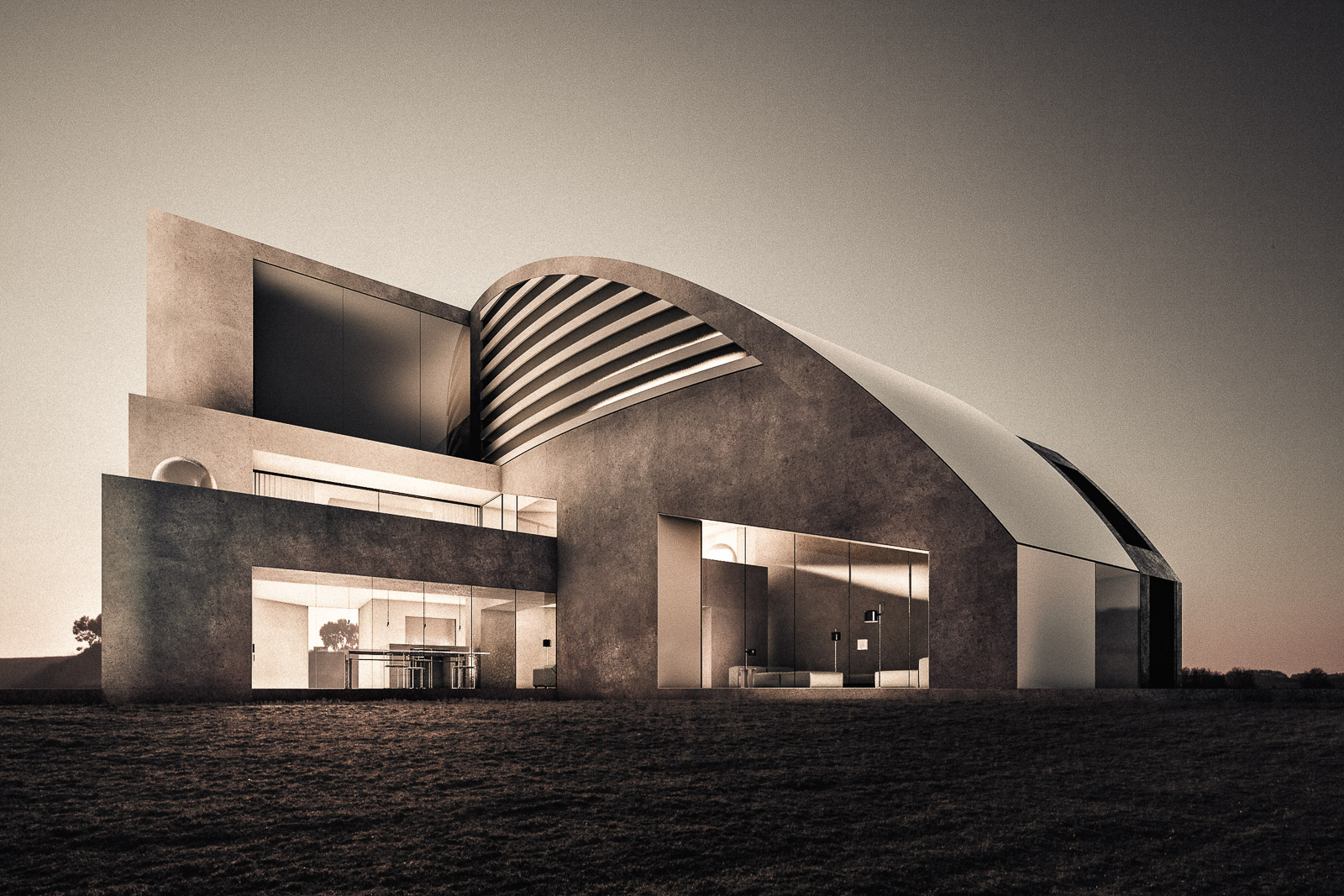 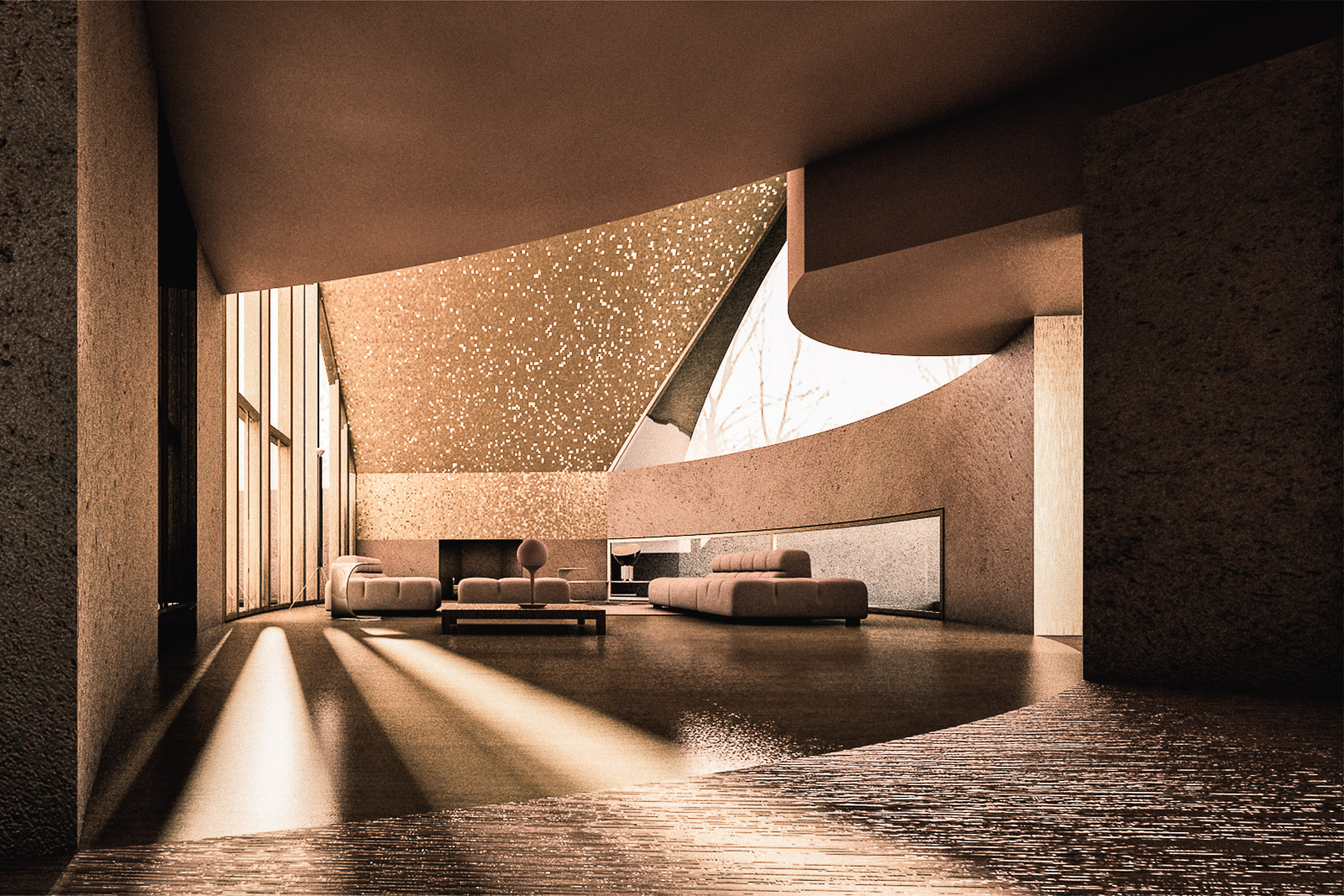 The ruins as visions 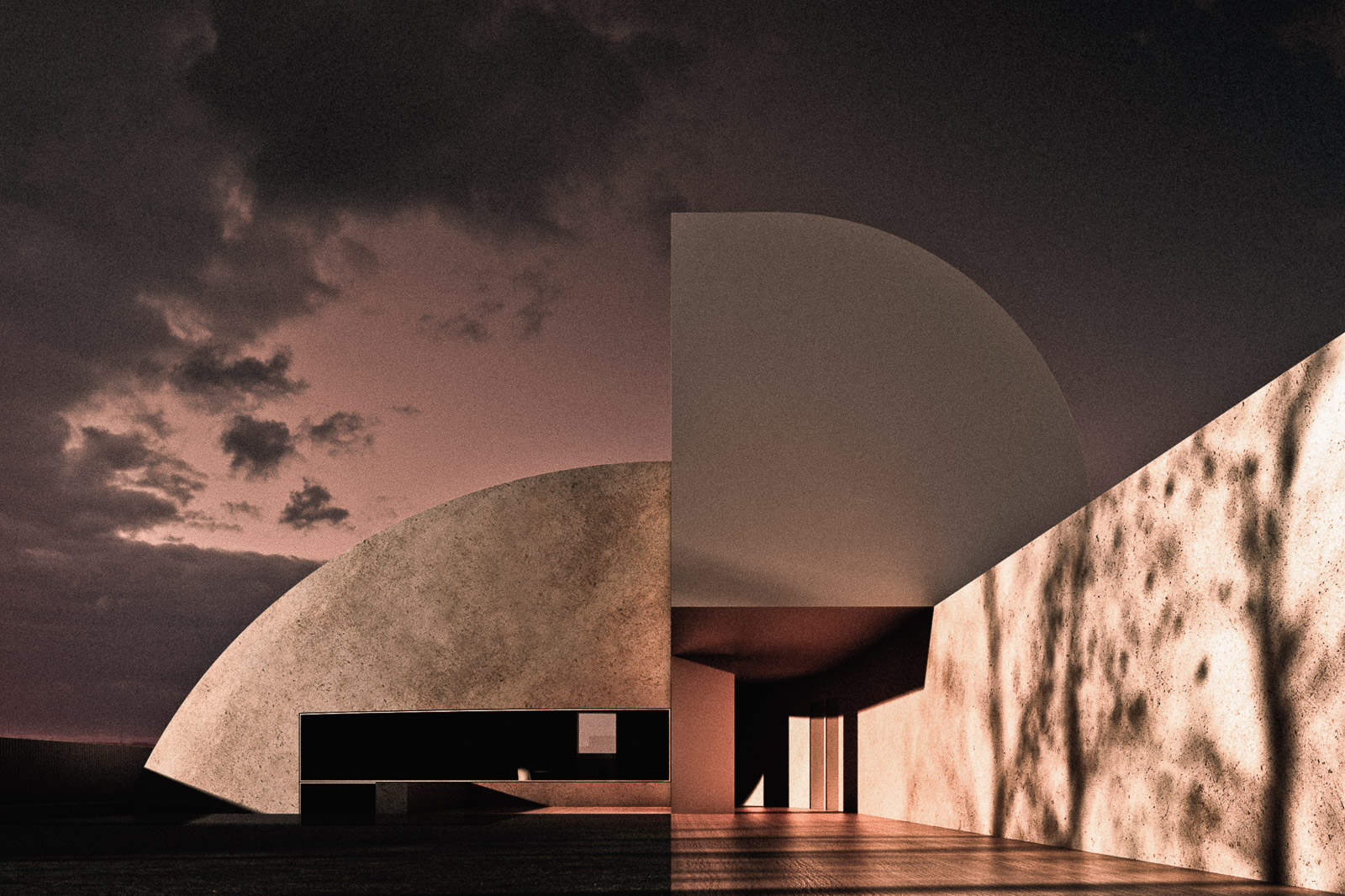 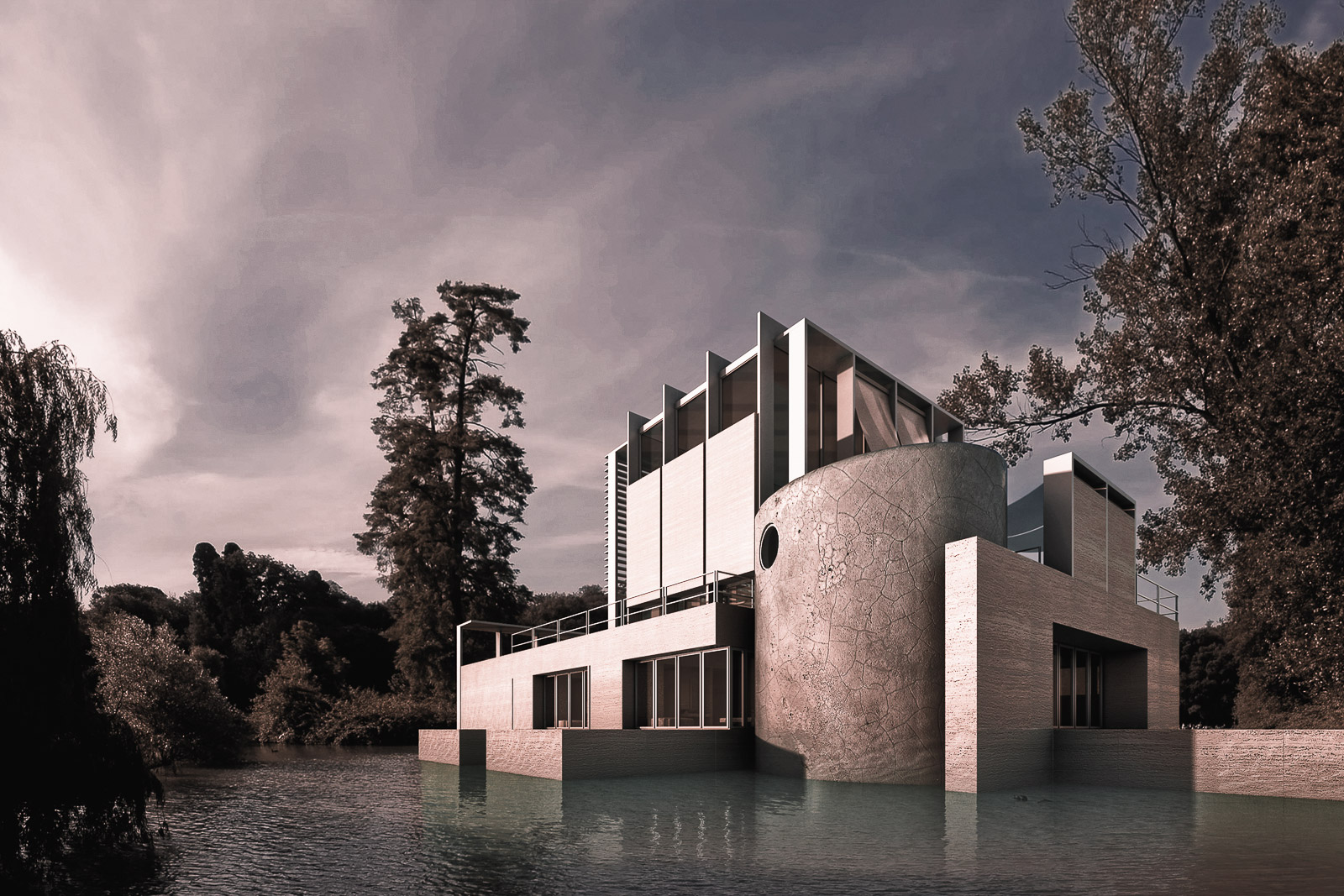 On the edge of a border 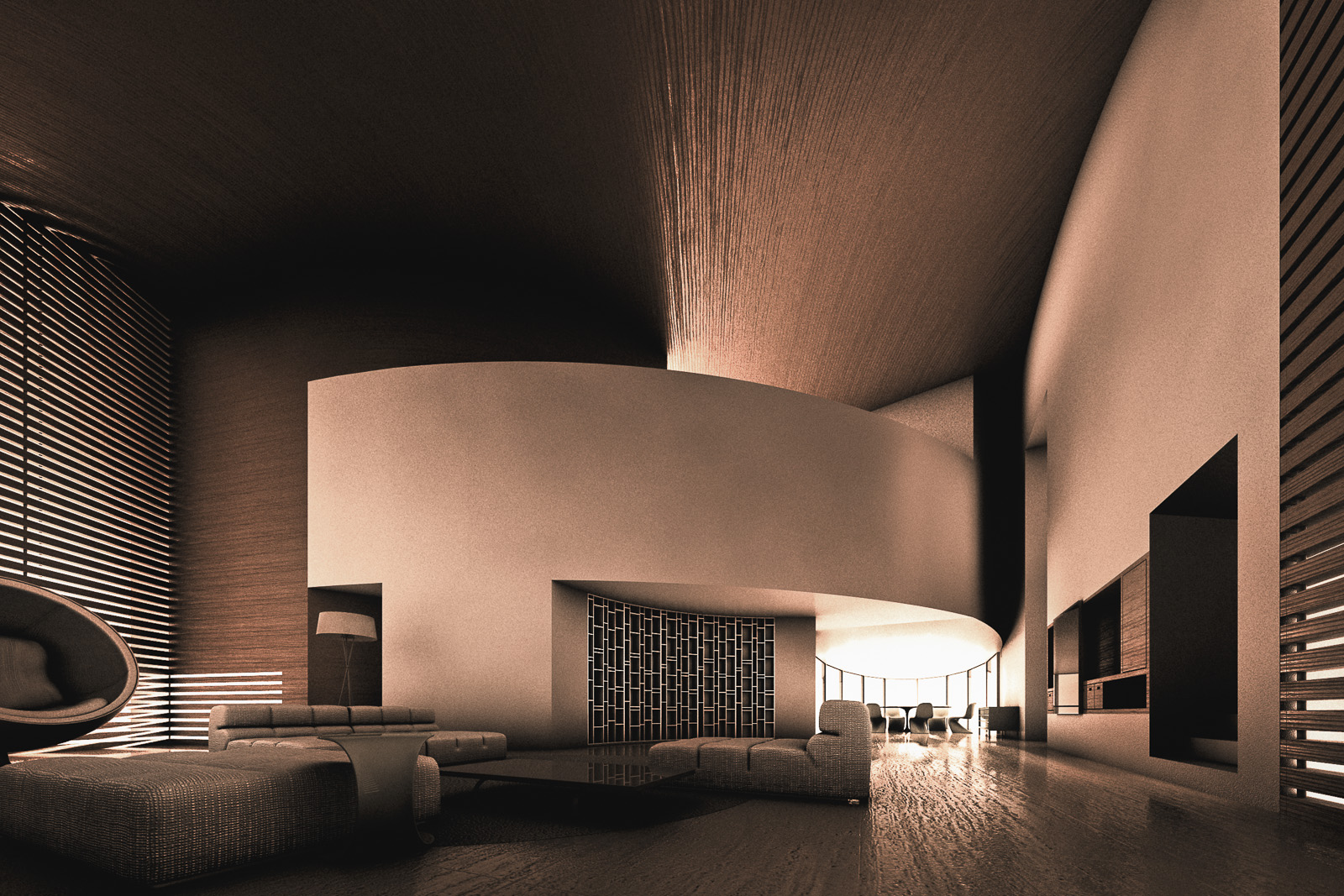 A curved wall jokes with the light 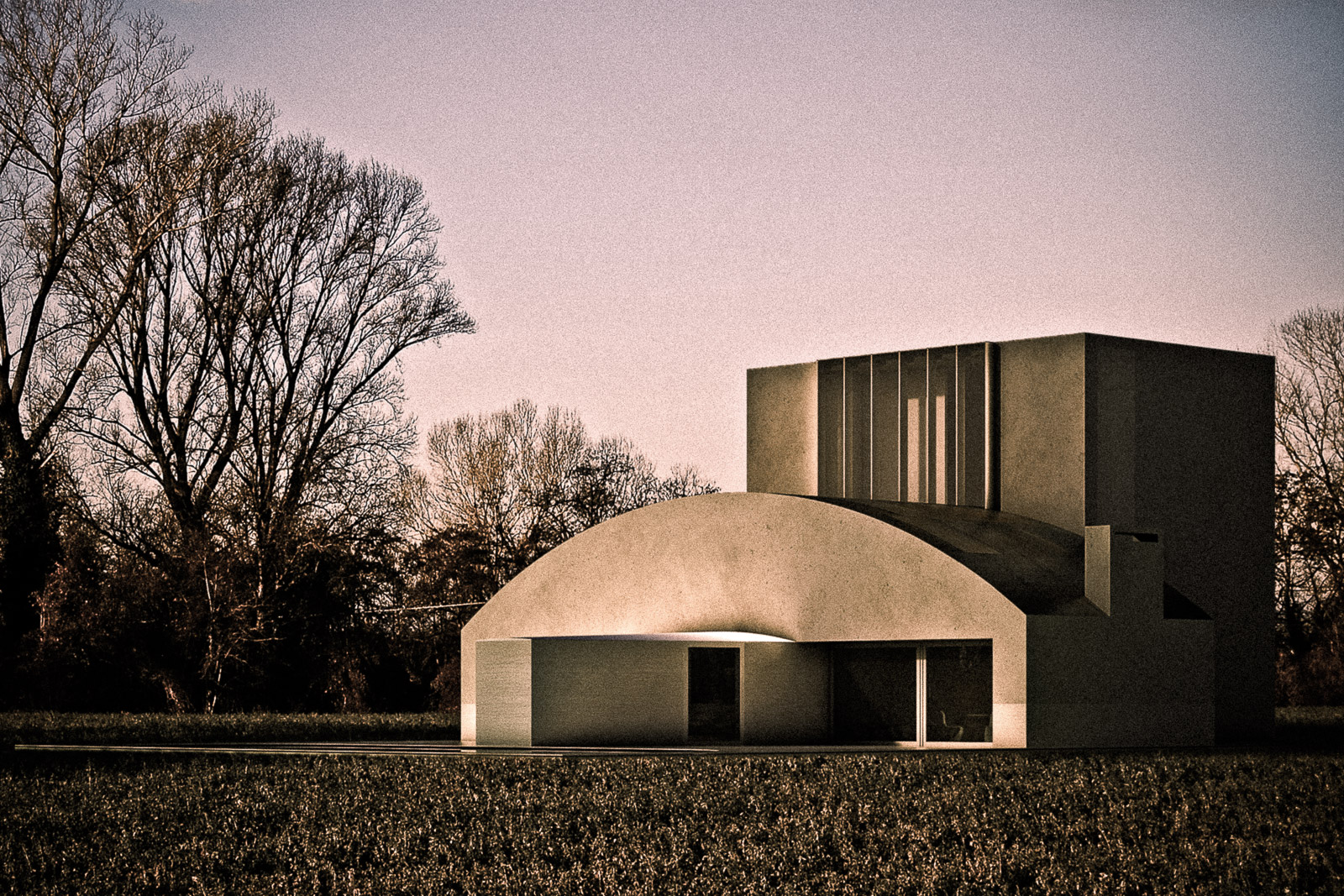 The silence of a nave 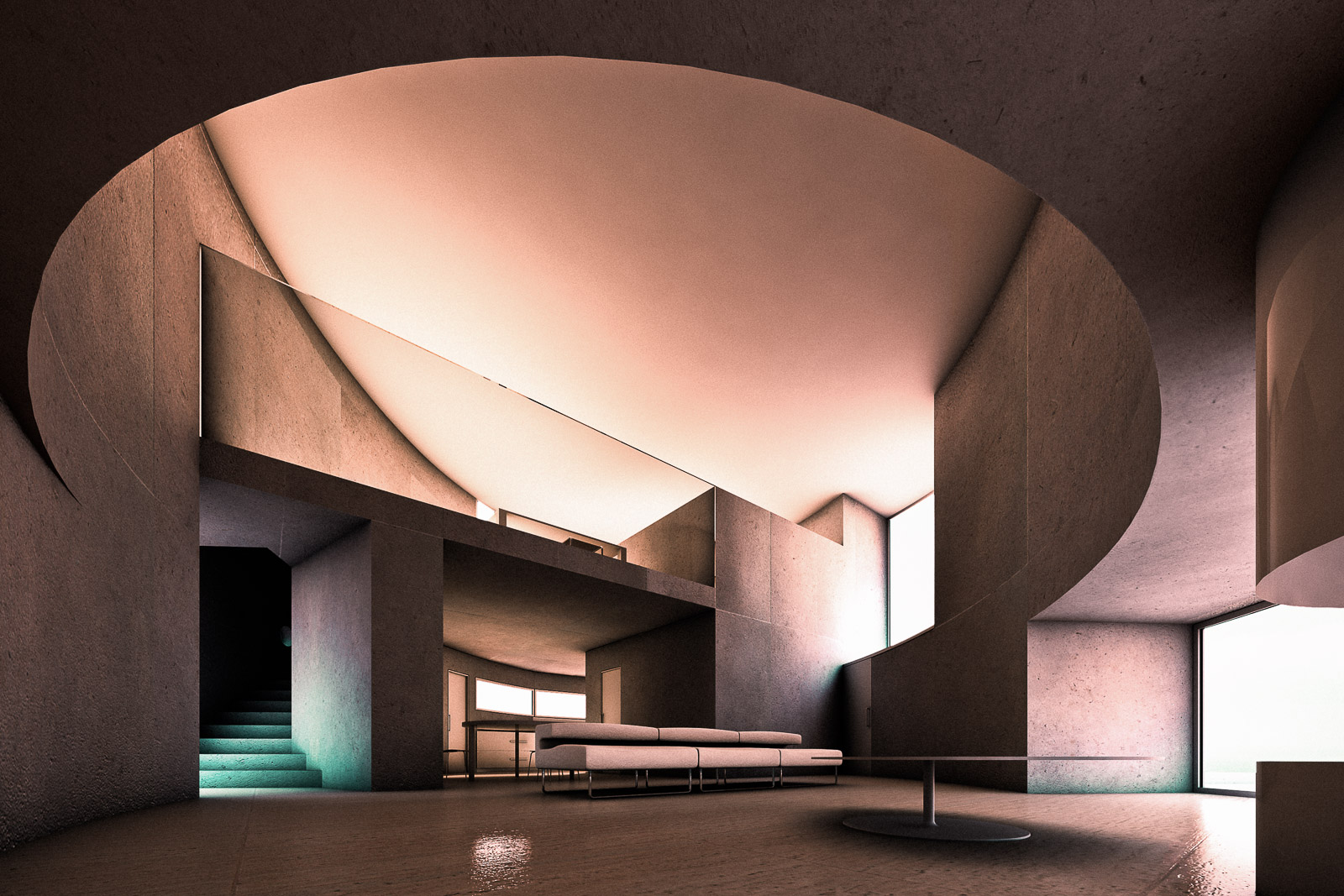 In the shape of a tower