The place of the project

Trapani. During the twelfth century, after the Arab domination, whose only architectural contribution received to us remains the urban mosaic of the Casalicchio district, outside its walls many small islands that studded the landscape between the sky and the western sea were about to be settled by the houses of the consulates and the crusaders. This unique human landscape can only be reconstructed through imagination. To date, there are no descriptions, let alone images. However, some residues persist in the current city: there is a place built by earth tongues extended on the water, a sort of bridges, a little natural, a little artificial: they give access to the buildings of the Lazzaretto, the house of Nunzio Nasi, of the Torre di Ligny, which echos, a little more in the, a rocky strip marked in its eastern end by that strange construction, a real temporal mine of spaces and signs, which the inhabitants of the city still call Colombaia, a dark resonance of the local myth of the Venus Erycina and its white doves.


Let There Be More Light 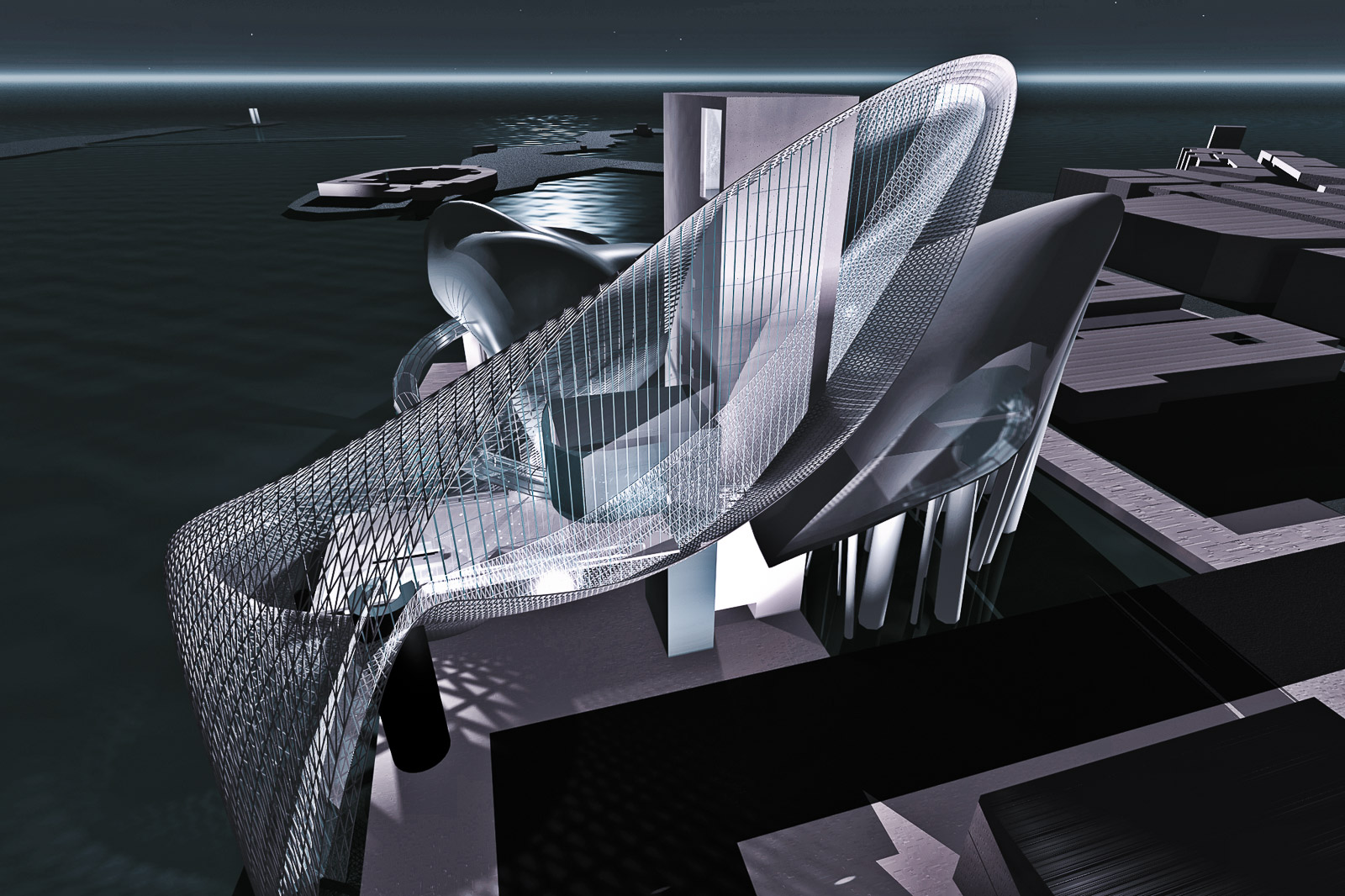 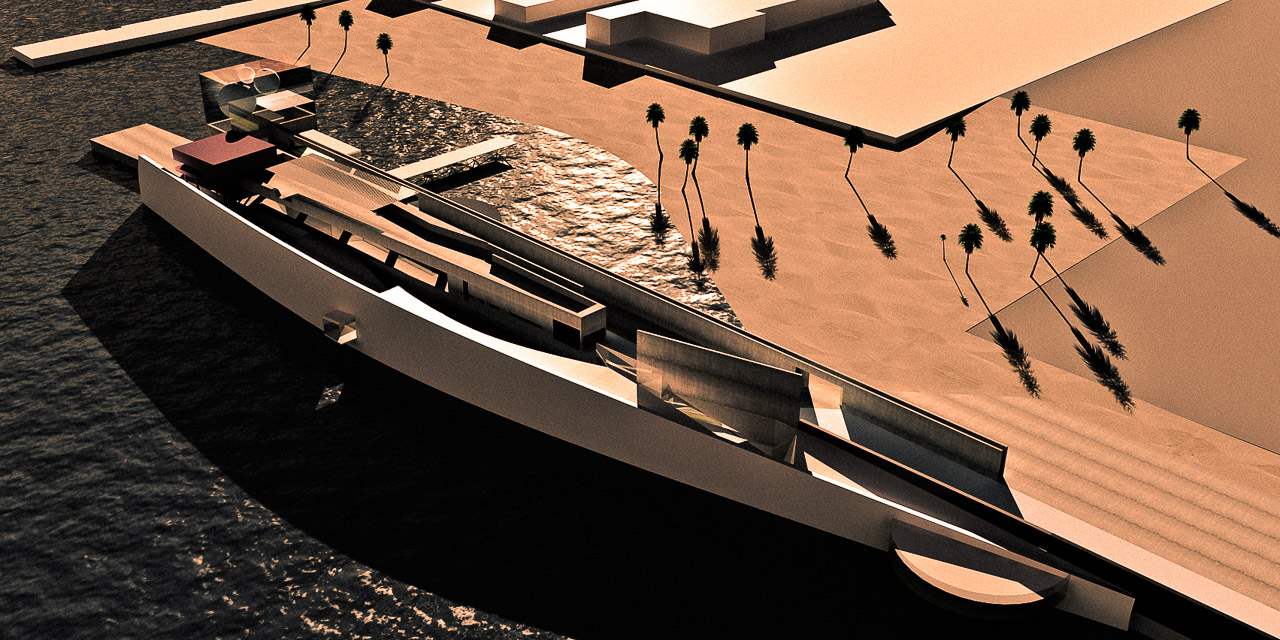 Places bathed by the sea 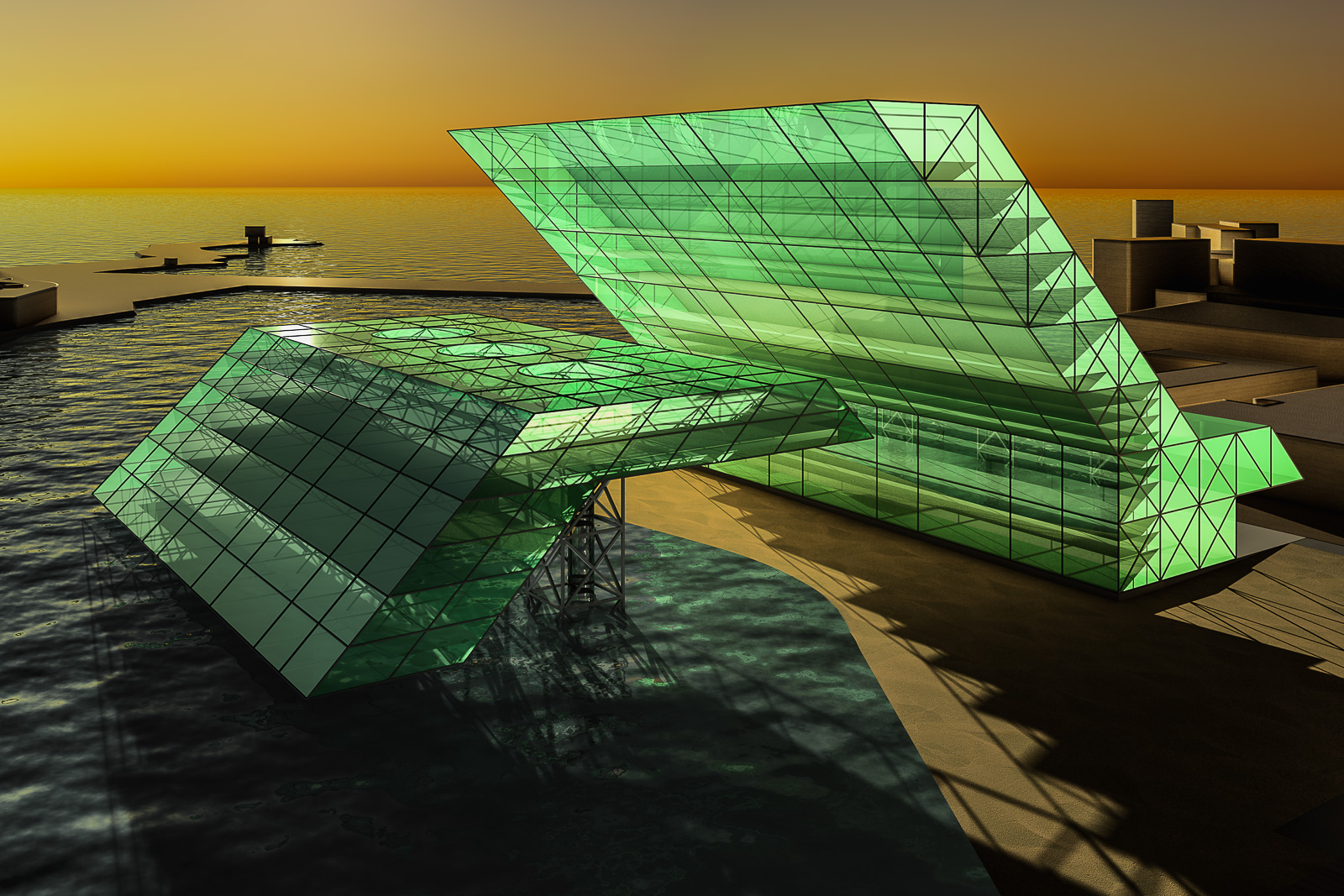 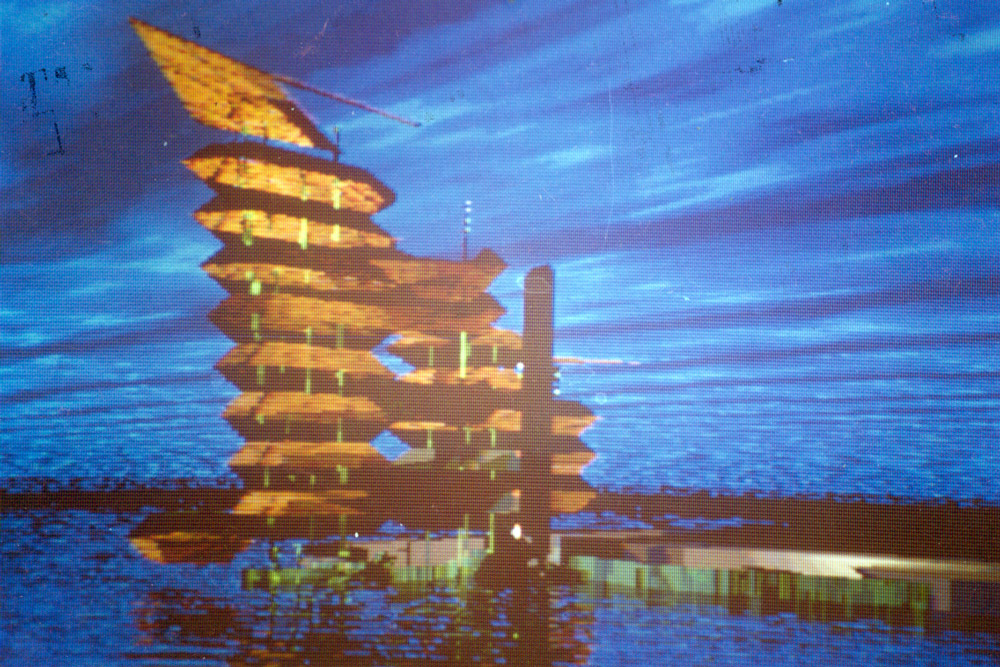