In 1824, the student of antiquities Jakob Ignaz Hittorff discovered in Sicily traces of colour on a small temple, among the ruins of the ancient city of Selinunte.⁠[1] He thus hypothesised that the Greek temples could not have been white. Up to then, European society had focused on the historic prejudice of Greek purity, the legitimacy of its action in the World. This phenomenon of identification still persists today, but this instance of purity does not come from a ‘classical’ past, as those who ‘use’ history to legitimise their actions would have us believe, but it is a consequence of the machine age. A consequence of that scientific interpretation of the World that finds representation in the science laboratory of the Century of the Enlightenment. That reveals the nature of the problem: the civilising European instance, which to this day pervades large parts of its ex-colonies, is founded on the primacy of the psychological function of Thought. Thus, in realising that ideal of purity which culminates in the absolutism of the white, modern architecture reveals the pattern of behaviour that moves it.⁠[2] Polychromy, on the other hand, speaks of the inclusive nature of the ‘classical’. Colour refers to the things of the World: the sea, the land, the forest and the sky. Colour possesses the power of evocation: sequentially and in associations, polychromy renders possible the universal language of architecture. 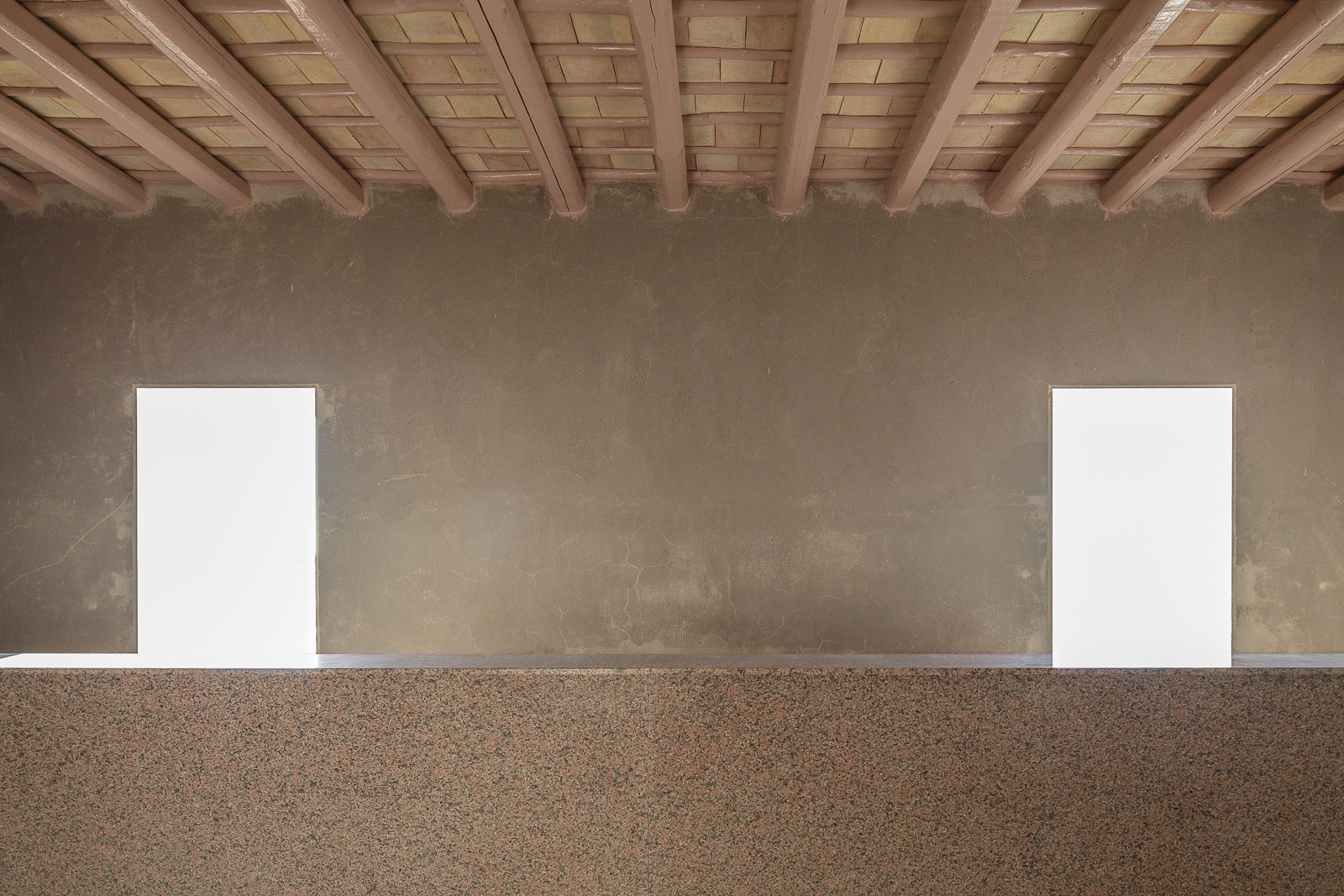 
From green to red 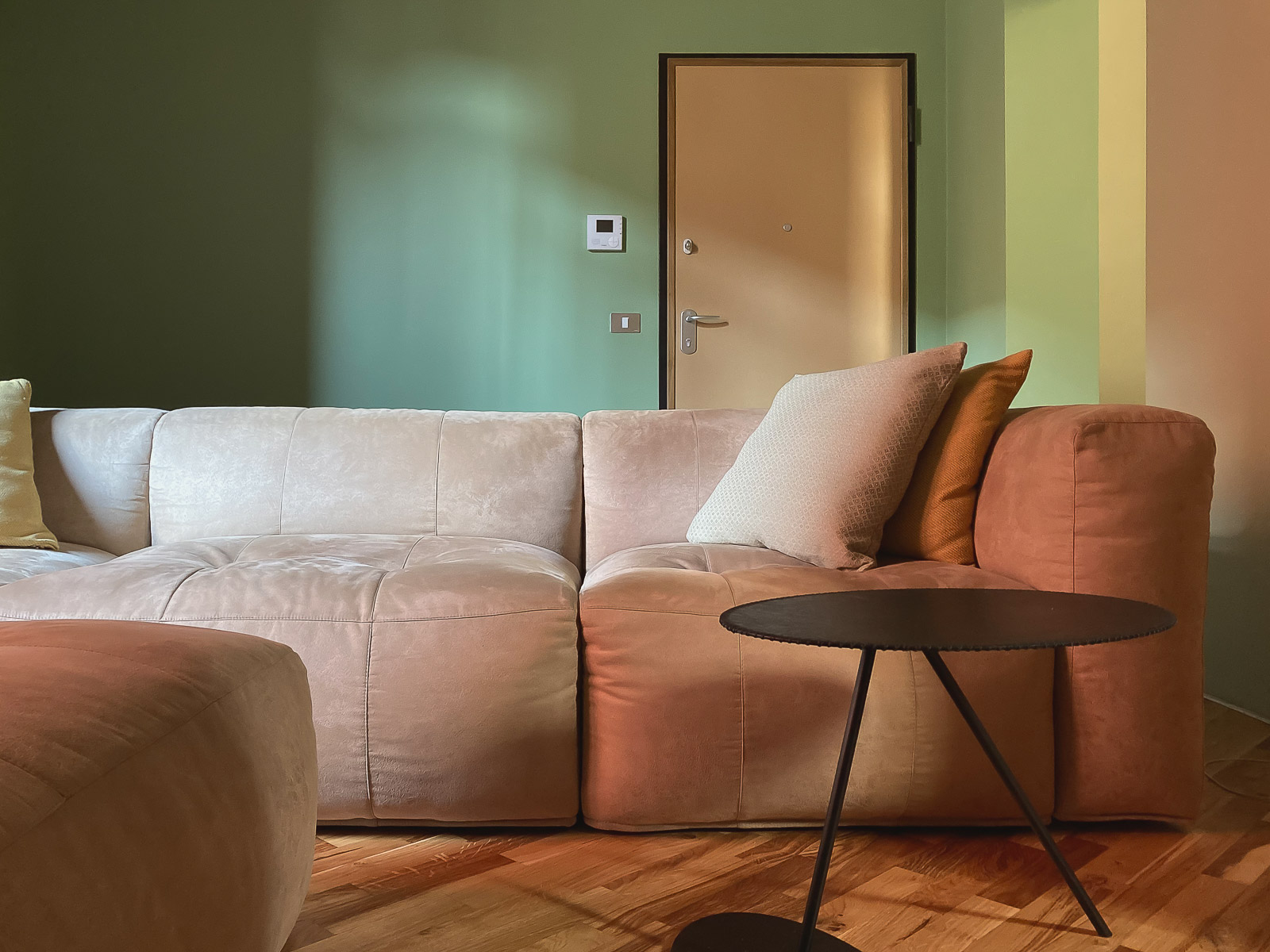 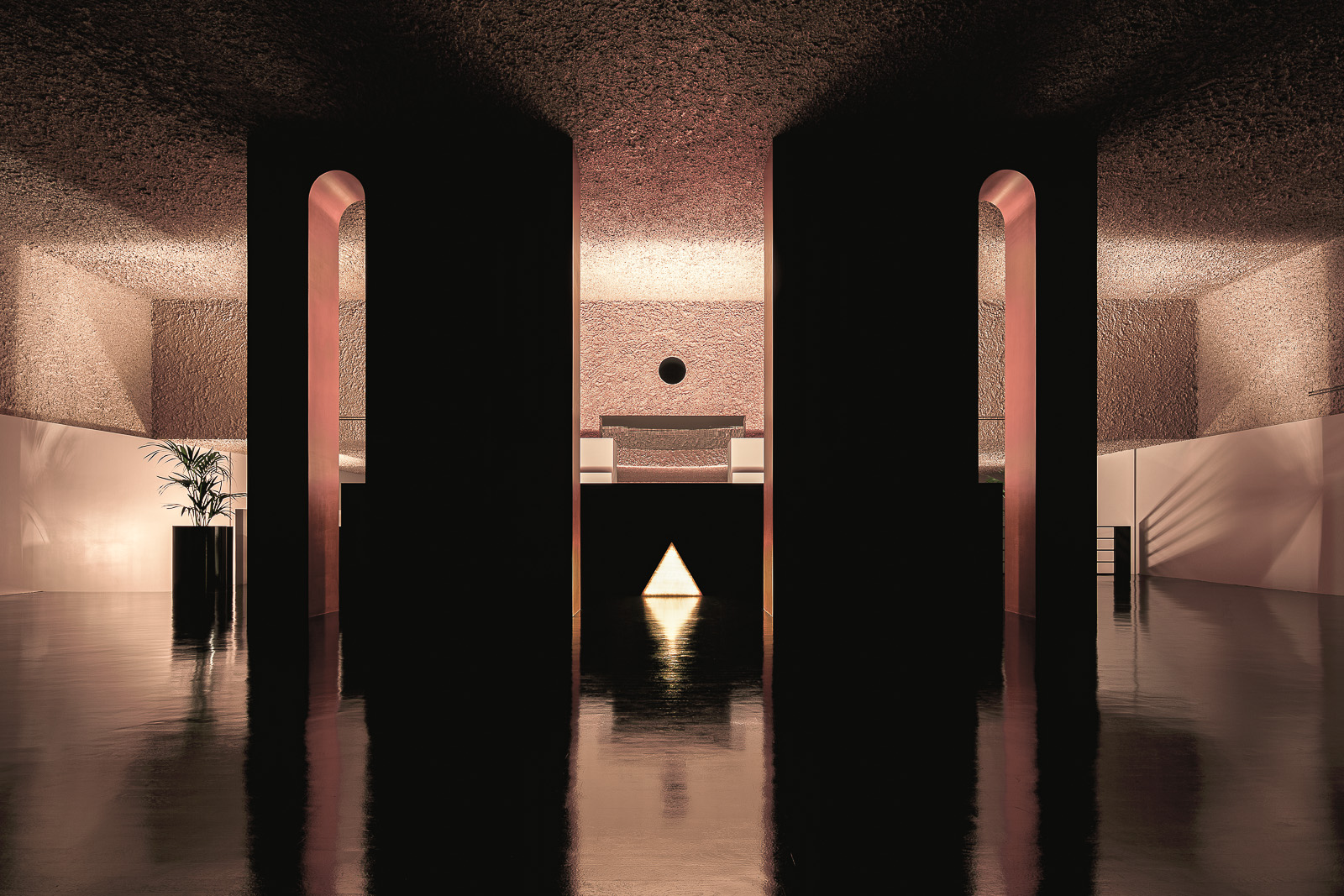 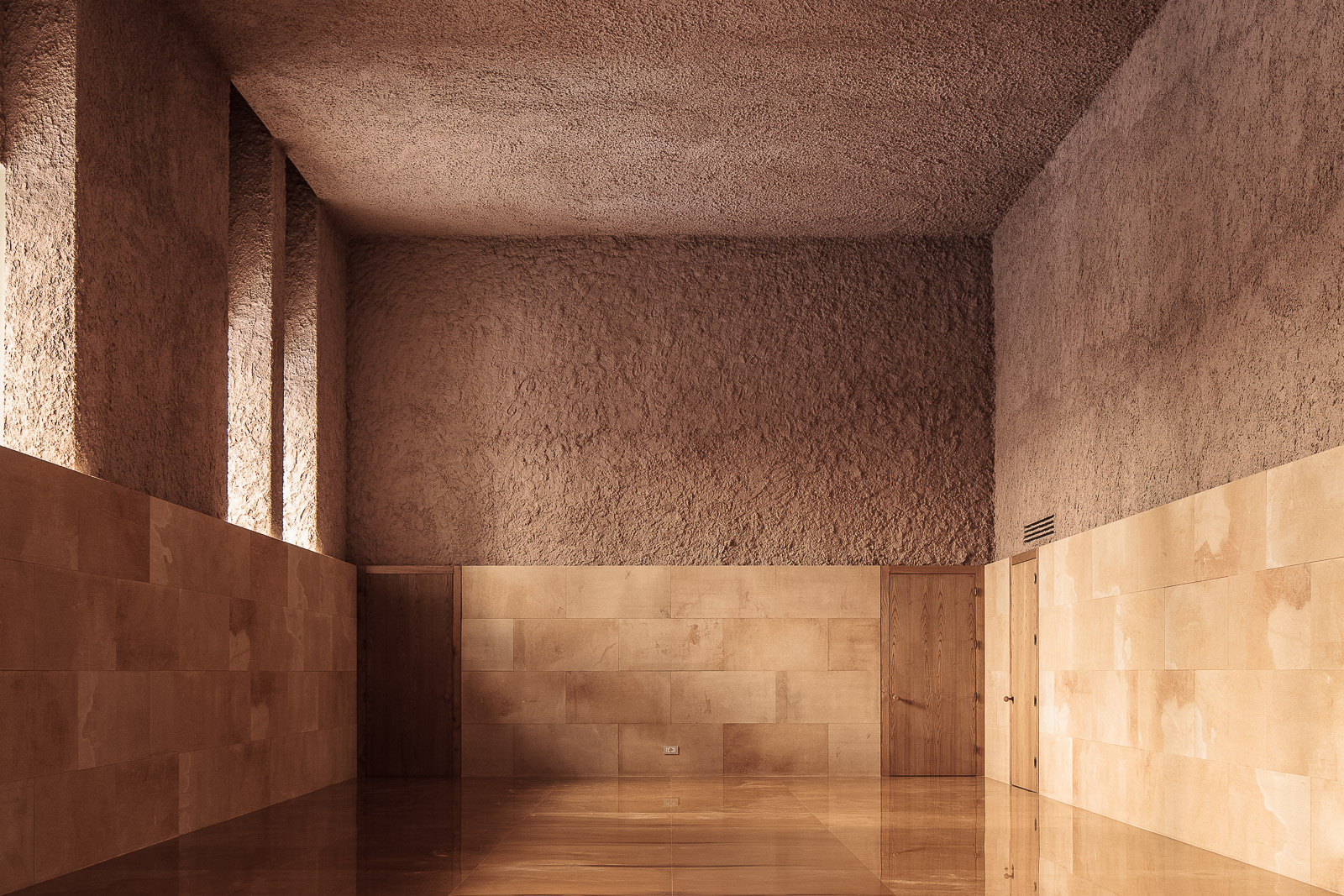 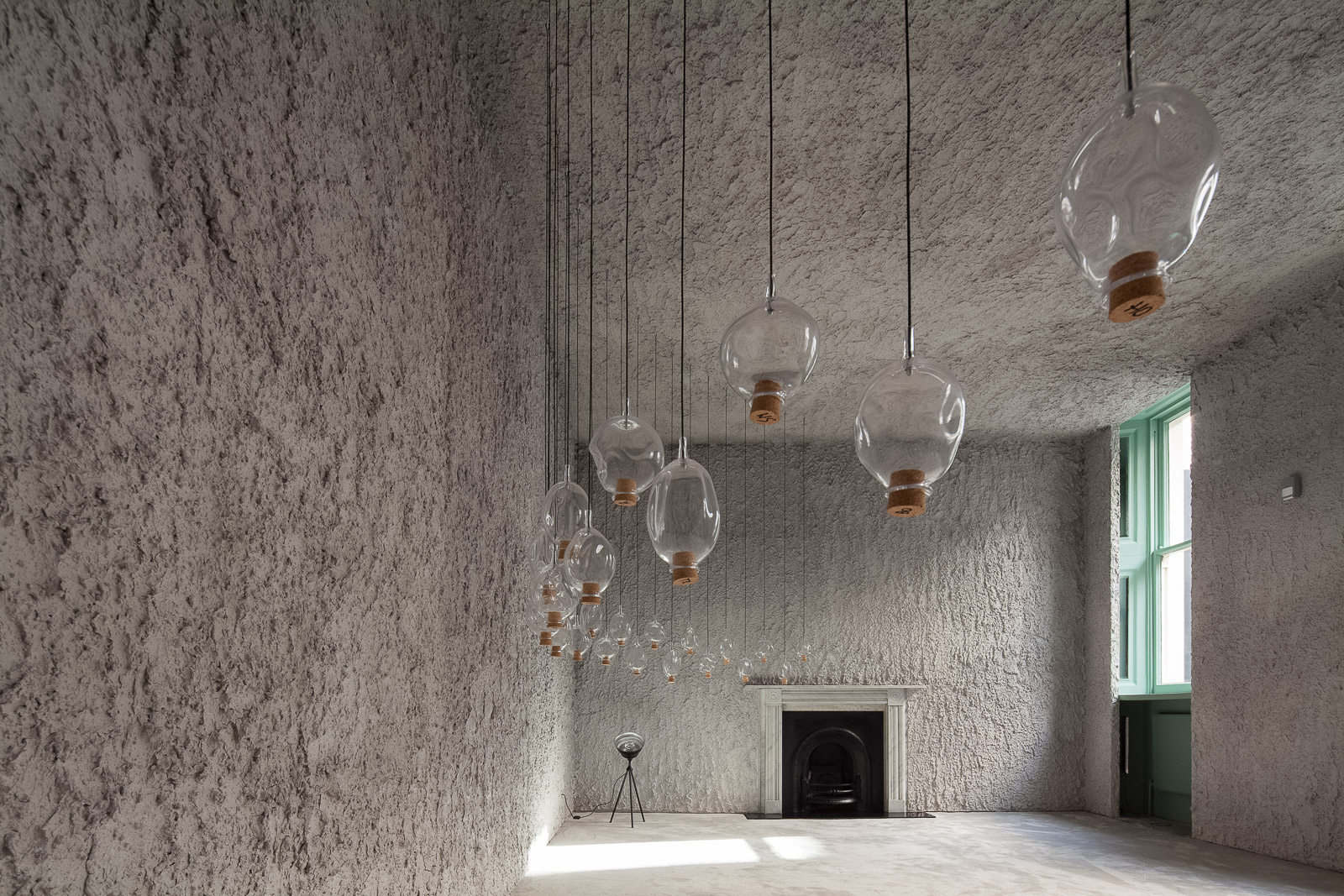 Colour as a Narrative 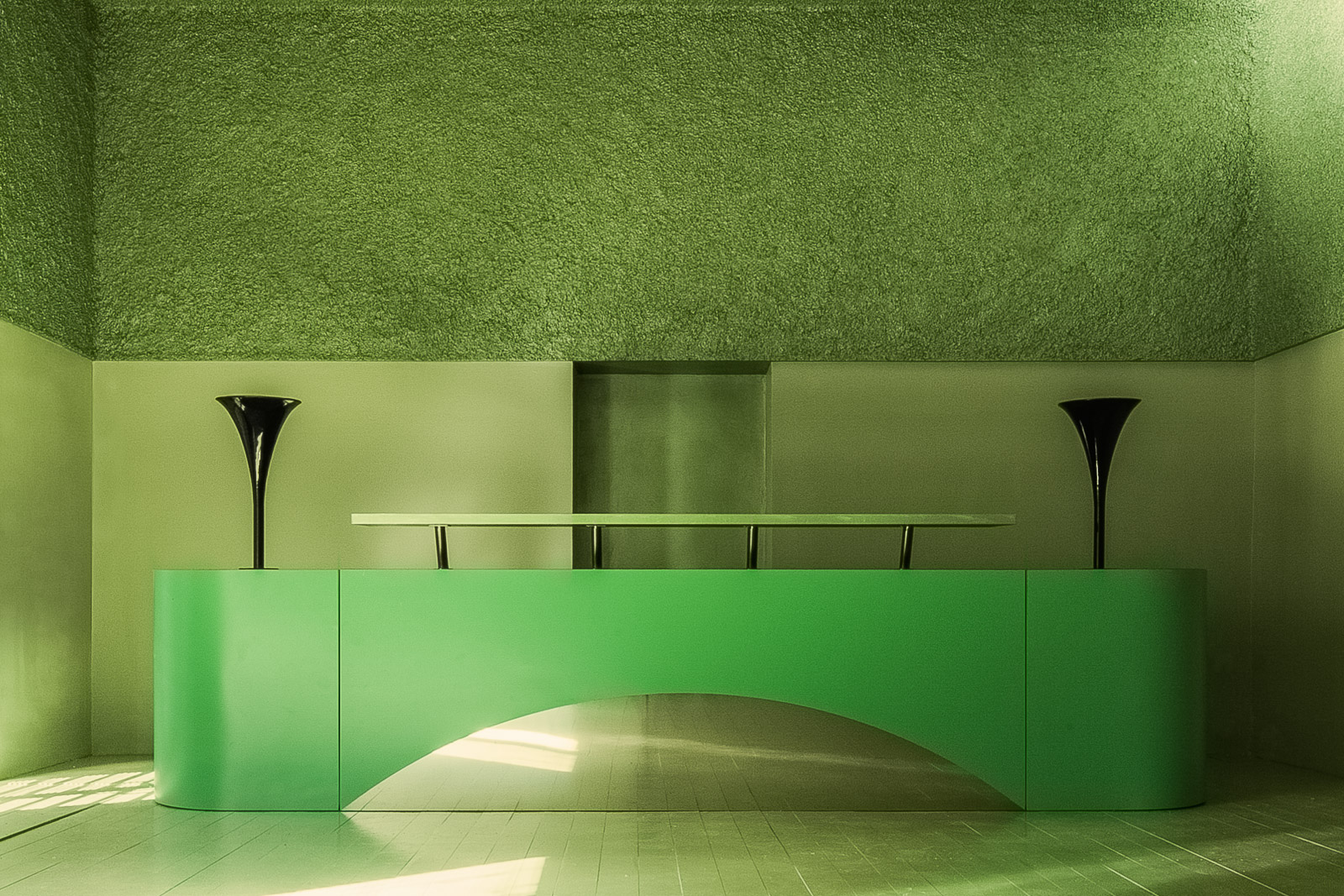 
From brown to pink 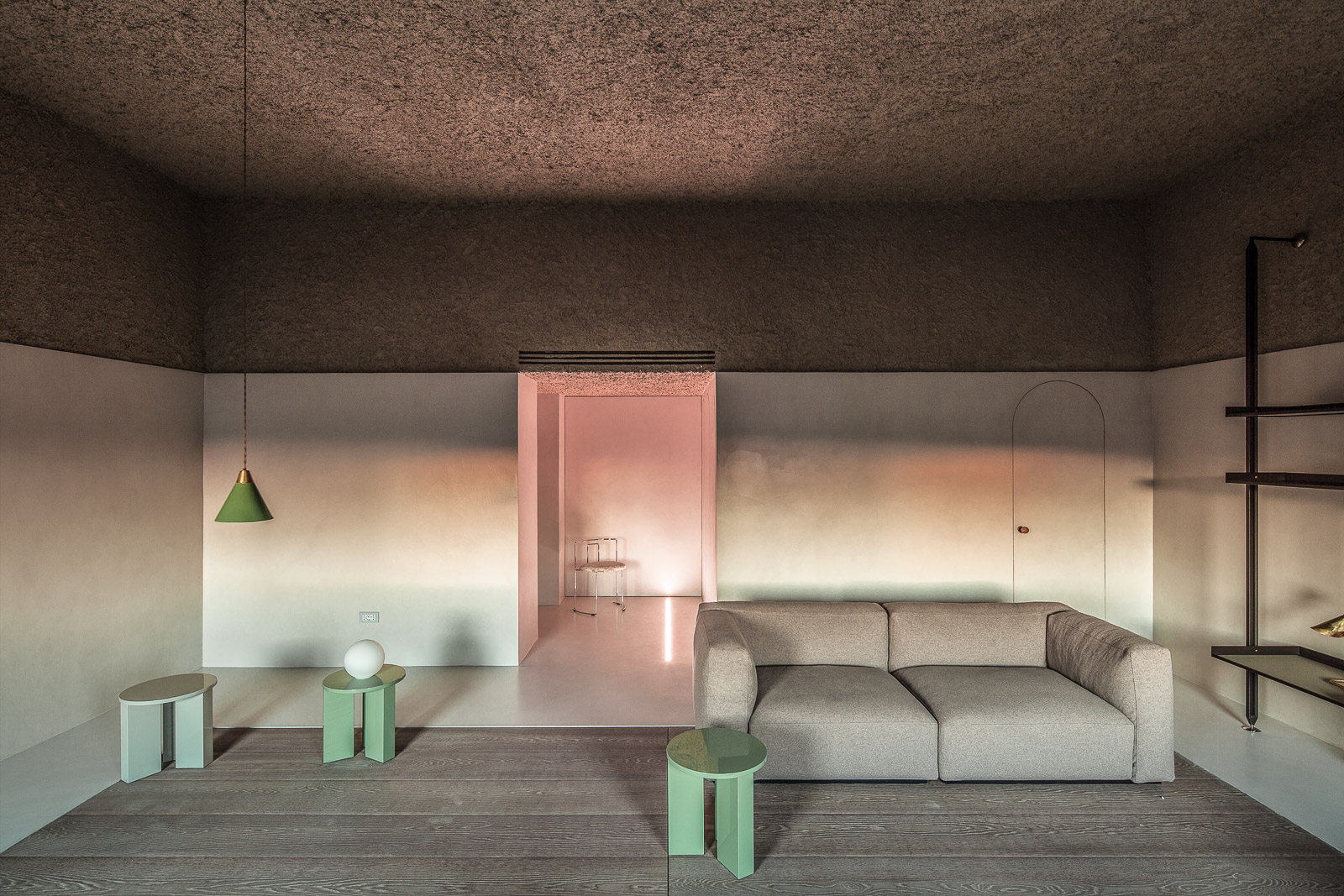 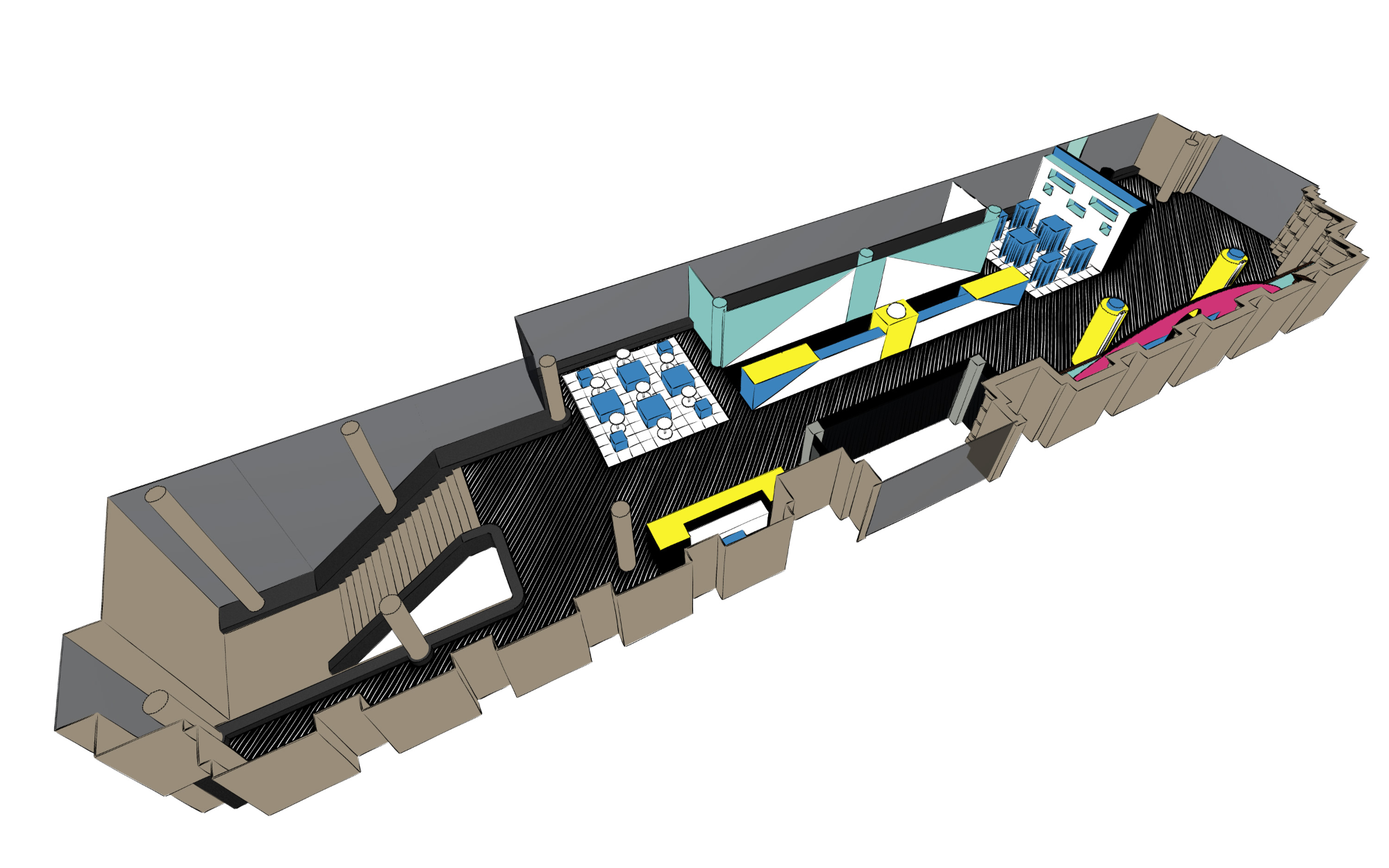 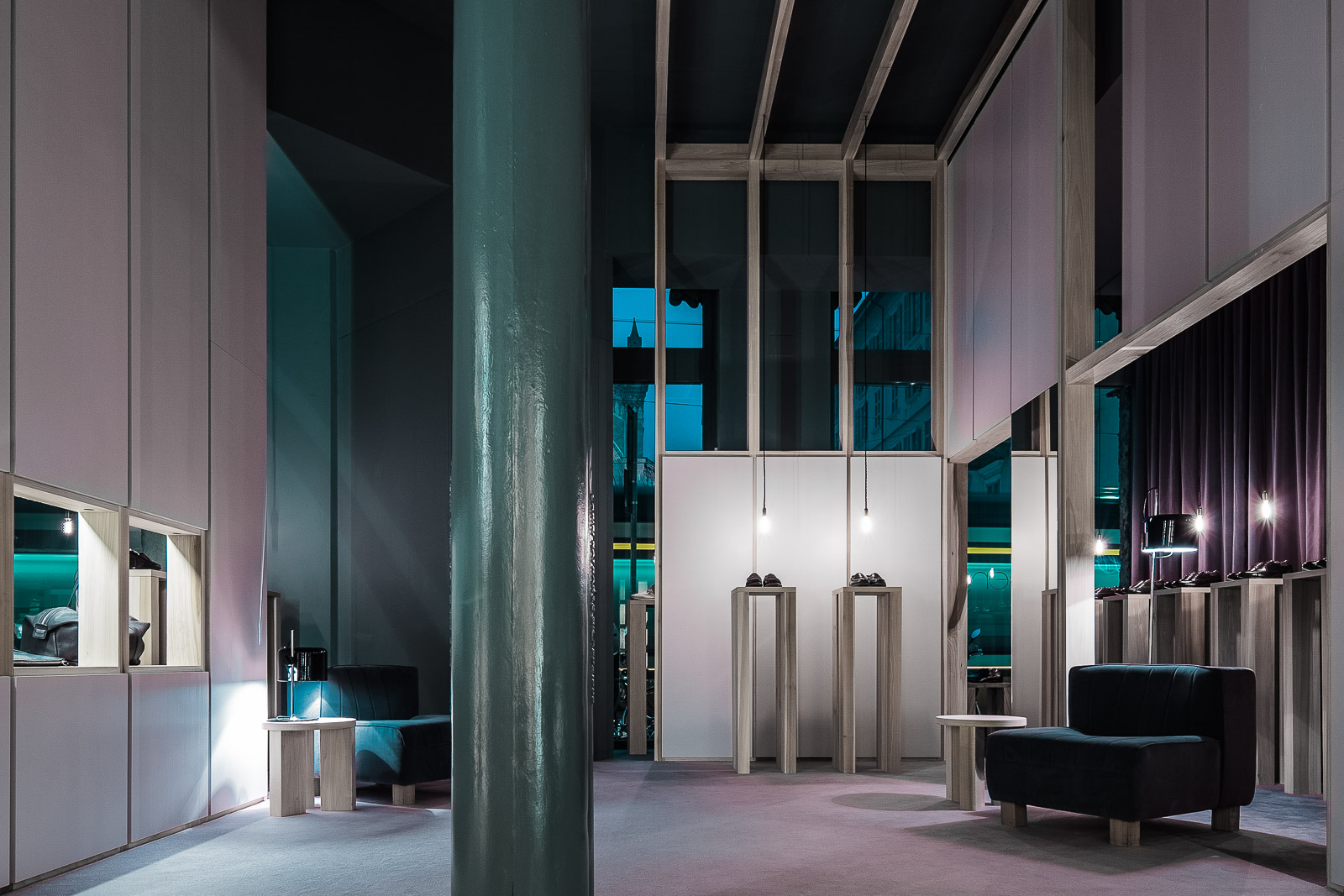 Akin to a Cinema Set 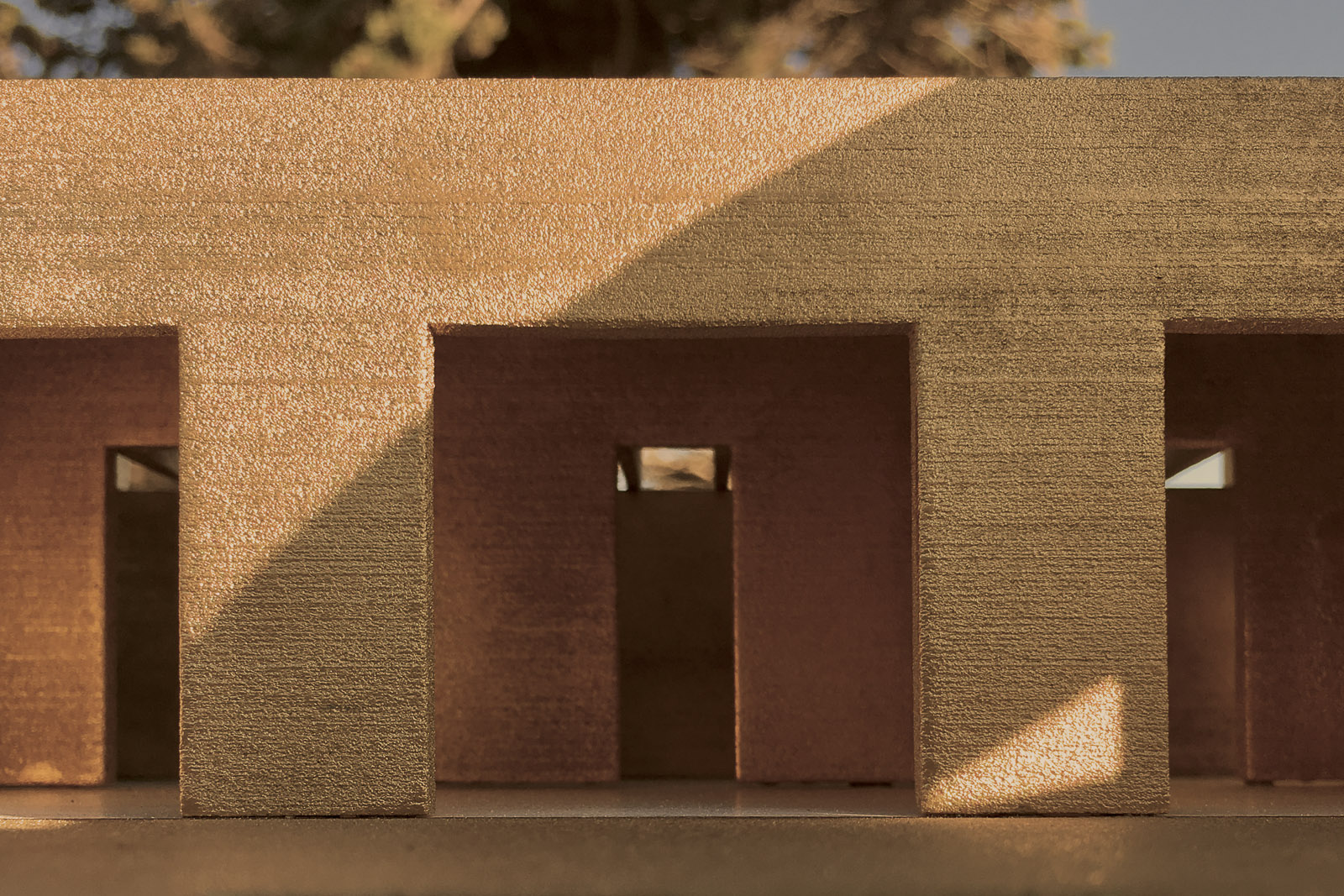